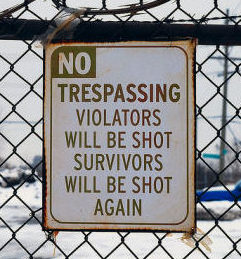 A new report from the Department of Agriculture says that the five largest land owners in America have over 9 million acres. Meanwhile, African Americans as a whole have only 8 million acres. Ted Turner alone, the founder of CNN, has over 2 million acres that he calls home – which is about the size of Delaware when you add it all up. Ted Turner has his own Delaware on the continental United States. This is not JUST about the white/black divide in America; it’s about the wealth divide. There is a MASSIVE disparity of wealth in this country and it’s only getting worse. Our unfettered capitalism has put a price on everything, including land, water, air, and all the rest of the natural world. And even when the rich DON’T own an area of land they want – such as the land on which the Dakota Access Pipeline is currently being built, they TAKE IT ANYWAY. Read the full article here.

June 5, 2017 by Lee Camp A new study out of Oxford and Yale shows that Artificial Intelligence…
byLee Camp 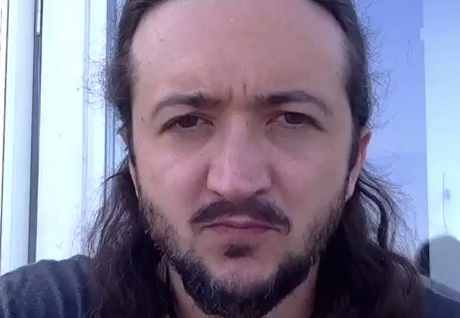