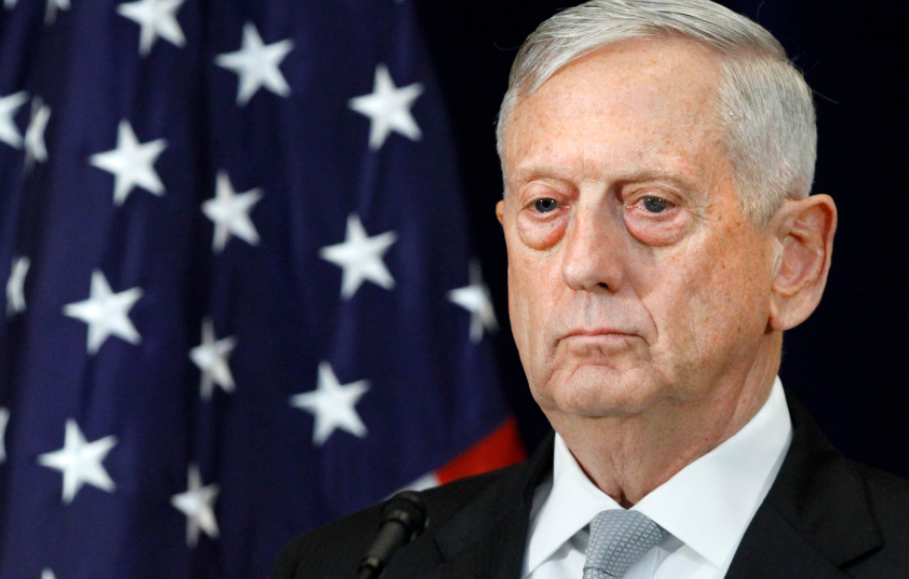 While many have reported that Syrian government has used Sarin gas – a chemical weapon – on their own people, Defense Secretary Mattis has now admitted there is no evidence of that. Such a comment coming from the head of our military is a major announcement that the corporate (weapon contractor-funded) media refuses to talk about. Mattis went on to say, however, that there is proof Assad has used chlorine gas as a weapon. But that’s not the truth according to famed journalist Seymour Hersh, who wrote last June that the “Syria used chemical weapons” talking points lacked veracity. And it’s noteworthy that despite being one of the most respected and well-known investigative journalists in America for the past 5 decades, he could not find a large American outlet willing to carry his in-depth report. He had to turn to a German outlet. This proves how hard our corporate mainstream media will fight to defend a lie simply because it enables us to go to war, which is exactly what the weapons contractors want. I covered this last June on Redacted Tonight and it seems very little has changed.

(Our reporting is being suppressed by F-book, Gooogle, and You Tube. But we keep fighting thanks to heroes like you becoming sustaining members for as low as $5 a month – the same you might pay for a bag of movie popcorn. One bag of popcorn per month. You can also give one-time donations or sign up for the free email newsletter in the sidebar to the right. )

Prisoners Across The U.S. Will Stop Their Own Slave Labor Sept. 9th!

Did you know that when you call the tourism board for New Jersey, you very well might be…
byLee Camp
No comments