New rules that ban certain books in New Jersey and New York prisons not only limit educational opportunities to inmates–they keep them in the dark about the policies that landed them there in the first place.

In New York, a new policy limiting the number of vendors sending packages to prisons has locked out nonprofits like Books Through Bars from sending inmates free books they request. While the new policy only affects three prisons today, it has the potential to expand to all New York state prison facilities. Meanwhile, two New Jersey prisons banned its inmates from reading “The New Jim Crow: Mass Incarceration in the Age of Colorblindness.” Written by civil rights lawyer Michelle Alexander, the 2012 book shows how mass incarceration in the U.S. is the new caste system designed to suffocate the progress of people of color.

In a country that leads the world in the number of imprisoned citizens, decisions like these only fuel the U.S. prison industrial complex. Policies like the ones in NY and NJ deny inmates access to education that could potentially lift them out of poverty and prime them for employment upon release. Research shows recidivism rates drop 40 percent for prisoners who are enrolled in academic and vocational programs. With so many barriers to reentry–housing, health care, employers that shun felon applicants–this adds another brick to the wall.

The new rules aren’t being enforced without a fight. After the ACLU decried New Jersey’s decision to ban “The New Jim Crow,” the state’s department of corrections reversed the ban and said they’d review their policies on banned books. But these latest moves beg this question: If the goal of prison isn’t to release women and men into society better than when they entered, then what is it really for?

(If you want to become one of the heroes who helps keep us going, become a sustaining member for as low as $10 a month. You can also sign up for the free email newsletter in the sidebar to the right.) 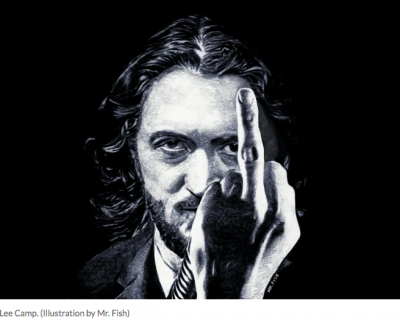 I was invited on legendary journalist Robert Scheer’s radio show. Over the course of a wide-ranging interview we…
byLee Camp
No comments

This is my NEW podcast Common Censored with Eleanor Goldfield. Free every week. Give it a listen and…
byLee Camp
32 comments 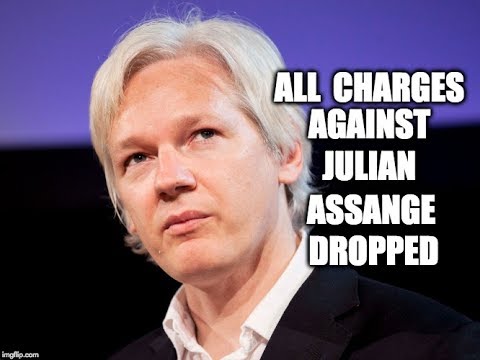