MOC #248 – Really? Advertisements To Be Projected Into Our Heads?

Also get the MOC podcast free on iTunes CLICK HERE. OR listen free at Stitcher.com CLICK HERE. You can also get a non-iTunes RSS feed HERE 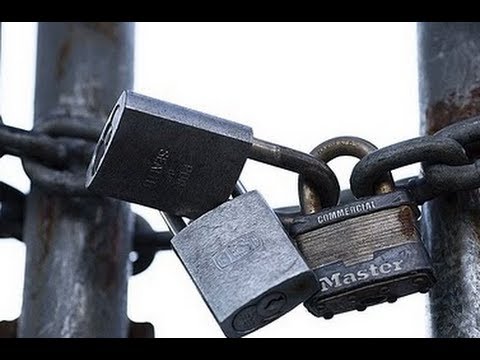 Point Being #5 – The Secret Truth About Unemployment 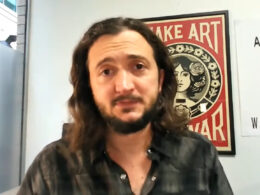