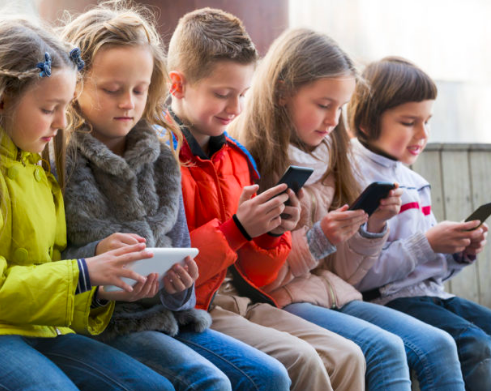 1/3/2018 by John F. O’Donnell
There’s a creepy company out there called Alphonso. They have software that can access the microphone of a user’s cellphone to listen in (Read: spy) on their surroundings to figure out what they’re watching and then sell that info to advertisers. A new report reveals that HUNDREDS of apps and games are monitoring smartphones via their microphones using this technology! And, in these instances, it’s all about targeting people with ads more effectively. The company claims that its technology does not record people’s conversations. It also says that it clearly explains what it does in the application’s private policies section. WHICH IS RARELY READ BECAUSE IT’S SO LONG AND FULL OF LEGALESE!
We here in the US live within the biggest surveillance apparatus in the history of the world. The 2013 revelations by Edward Snowden revealed that the NSA is watching our every move, a massive slap in the face of everything this country claims to stand for. And it’s not just the NSA. It’s the greater intelligence community. Last year it was revealed that the CIA has been exploiting security flaws in electronic devices, like phones, computers and even smart TVs, allowing them to listen in on our conversations without the target knowing it. We need to stop acting like living in a surveillance state is normal. This is far from normal. It should be noted that politicians in both of the corporate parties essentially NEVER discuss how we’re all being spied on by our own government. In the four 2016 presidential debates (3 presidential and one vice presidential), there were ZERO questions about privacy. If we want this to change, at the very least, we need to constantly talk about it!

For example, it’s crucial to note that when the Trump administration got a last minute temporary funding extension to keep the federal government operational back in December, the NSA’s expiring internet surveillance program, known as Section 702 of the Foreign Intelligence Surveillance Act, was also extended through Jan. 19. And all signs indicate that this gross overreach, which is purposefully used to collect data on US citizens, will continue to exist when the more permanent budget spending bill is passed.

Keep Fighting!
John
(If you want to become one of the heroes who helps keep us going, become a sustaining member for as low as $10 a month. You can also sign up for the free email newsletter in the sidebar to the right.)

By Kit O’Connell Many countries have made net neutrality a basic freedom. Yet now, the FCC is planning…
byLee Camp
No comments

1/16/2018 by Eleanor Goldfield “The degree of civilization in a society can be judged by entering its prisons.”…
byLee Camp
No comments

Nov 7, 2018 Well, the Dakota Access Pipeline may now be saying, “Reports of my death have been…
byLee Camp
No comments