This past Thursday the New York Times vomited up a hit piece on little ol’ me – a guy who has been doing stand-up comedy for nearly 20 years and thought maybe that comedy could be used to inform and inspire audiences, rather than just make fun of the differences between men and women (apparently there are many).

At first when you’re the center of a smear job, you’re annoyed and frustrated. But as I read further through the piece, I realized it was a master class in how to write propaganda for one of the most “respected” news outlets in our country. I’m actually grateful it was written about me because now I can see with my own eyes exactly how the glorious chicanery is done. I count no less than 15 lies, manipulations, and false implications in this short article, a score that even our fearless prevaricator-in-chief Donald Trump would envy.

So here now is a “How To” for writing propaganda for the New York Times – using the smear piece against me as an example. CLICK HERE for the full article.

In Orwell’s brilliant dystopian novel “1984,” the all-encompassing government has a “Ministry of Truth” designed to decide what…
byLee Camp
23 comments 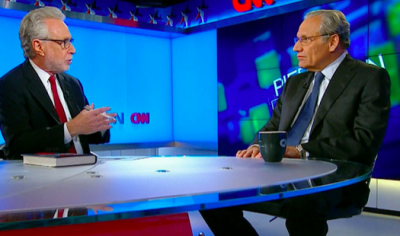