BREAKING: Prosecutor Who Locked Away Political Prisoner Leonard Peltier Now Calls On Obama To Release Him 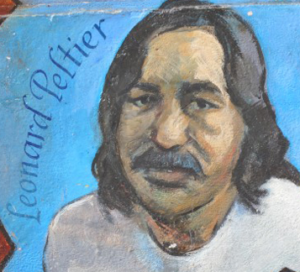 Leonard Peltier is one of America’s longest serving political prisoners. He has spent 40 years in prison for a crime he did not commit. The FBI has been forced to admit that the bullets that killed two FBI agents did not come from Peltier’s gun. Now, in a shocking twist, the supervising prosecutor in the 1977 case, James Reynolds, is calling for President Obama to free Peltier.

Below is Reynolds’s letter to the President.

To sign the petition to get Leonard Peltier FREED, go HERE. 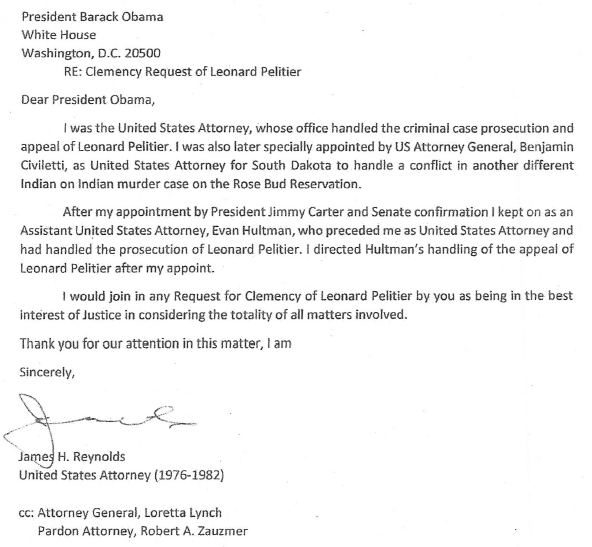 (To support news reporting like this, donate in the sidebar to the right. Thanks for your support.)

March 29, 2017 By Kit O’Connell Republicans just voted to roll back FCC privacy protections that would have prevented…
byLee Camp