Look, I think guns and marriage equality are important issues. But it seems like the media has talked about hardly anything else in the past 4 months. While we spend our days arguing about guns and gays, the Keystone Pipeline is getting approved, the Bradley Manning trial is going on, Syria is burning down, and US corporations are proceeding to pay NOTHING in taxes. Not to mention the 100 other important stories I didn’t mention.  I don’t know whether it’s an active tactic to avoid coverage of other important things or whether our corporate media would rather just deal with the easy stuff, the stuff that gets hits online and lots of angry tweeting. But either way, I’ve got an idea. Let’s start having gay weddings at construction sites for the Keystone Pipeline. Let’s do gun shows outside Bank of America headquarters and simultaneously ask them why they hardly pay any taxes. Let’s recruit a thousand gay couples to make out in Mayflower, AR at the scene of the Exxon spill. Perhaps that would garner some media attention?

[To receive these blogs in your inbox once a week, sign up for the email list in the box to the right.] 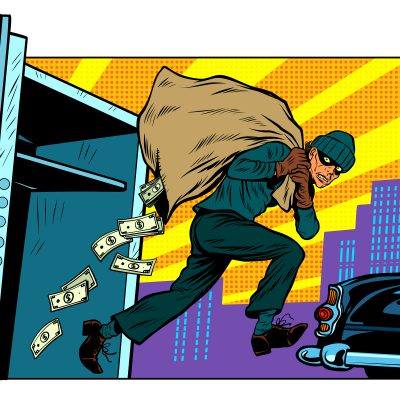 New Column: There’s Been A $50 Trillion Theft Perpetrated Against Every American

It's time for major wealth redistribution. I mean it.
byLee Camp

Nov 8, 2016 This is almost too incredible to believe. The Ohio voting machines now have ballot protection…
byLee Camp

7/24/2018 by Lee Camp If all 7.5 billion humans on earth were simultaneously marching off a cliff to…
byLee Camp