(Web Exclusive) The Police Are Not What You Think 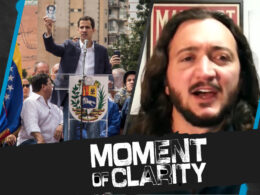 The Number One Thing The U.S. Is Subsidizing Is Ignorance – MOC #207 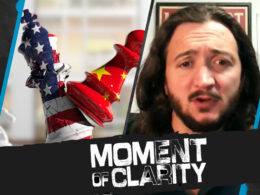