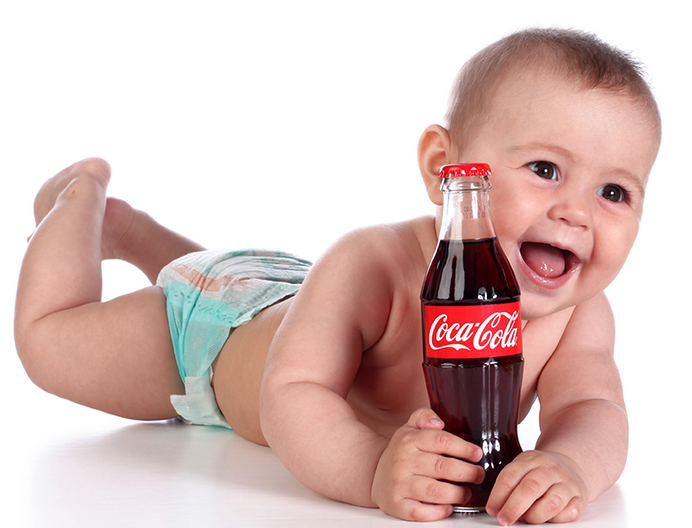 Back in 2007, Coca-Cola promised that for every drop of water they take, they’d give one back. The announcement came following some horrendous press in the mid aughts regarding Coca-Cola’s penchant for siphoning water from local sources in order to keep costs low. Initially set for 2020, the company announced that they had reached their water replenishment goal in 2016 – even taking out a full page ad in the New York Times to celebrate this unbelievable feat. The problem was and is that this feat isn’t just unbelievable – it is in fact not true. Coke’s ambitious aim was wrapped in all the fixins of a green-washing campaign extravaganza.

First off, they employed vague (but clean and comfortable) language: “water neutral.” The problem is, as The Verge notes in their coverage of this story, no one can agree on what the fuck “water neutral” means. This quintessential green-washing term was coined by a businessman who claimed corporations could offset global water crises by purchasing credits that would then be invested in water access and water efficiency programs. (Let’s put aside the fact that asking corporations stealing our water to save our water is kinda like asking the guy who stabbed you to drive you to the hospital.) The water neutral initiative never bothered to explain how corporations would calculate their water usage or screen programs that claim to give water back. But the nuts and bolts weren’t important. As Andre Agassi once said, “Image is everything.” 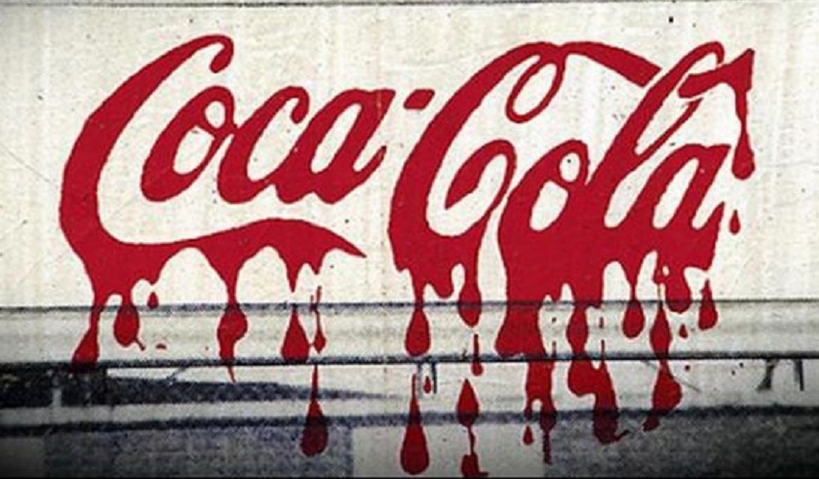 As Coca-Cola found that their corporate supply chain was guzzling water that they would never dream of paying to replace or mitigate, some creative accounting was employed to ensure a clean image and corporate conscience. There’s 0.5 liters of water in a bottle of coke. It takes 35 liters of water to produce a half-liter bottle of Coke. Guess which amount of water they’re “replacing”? When Coke says it’s returning “every drop,” what they mean is they’re replacing only the water that actually fits into each bottle or can. According to a Water Footprint study, “nearly 99 percent of its water use is left unaccounted for — possibly more, considering that not all of the company’s offset projects actually “return” water to nature, by the company’s own admission.” By their own admission!

Meanwhile Coke has partnered with (read: paid shit tons of money to) environmental groups that then go on to congratulate Coke on being “water neutral.” Then hippie-type millennials dance on beaches in their ads, making you feel all warm and fuzzy inside, imagining that Coke actually might give a flying fuck as to how many millions of people on this planet don’t have access to clean water. But surprise-surprise, they don’t. They only care about their bottom line. And it always costs more to actually do better than to appear to do better. Indeed, this might as well be etched in stone on every corporate building in the world. For each campaign laced with environmental concern, sustainability, giving back, stewardship and other choice verbiage, there’s a whole team of people whose job it is to strap “eco-friendly” on the backs of endangered species languishing in parched forests or on scorched earth.

If you think this article is important, please share it. Also, our reporting is being suppressed by the big telecoms. But we keep fighting thanks to people like you becoming sustaining members for as low as $5 a month – the same cost as two coffees. You can also give one-time donations in the sidebar to the right.

1/5/2018 by John F. O’Donnell The cryptocurrency evangelists and the big banks have something in common – they’re…
byLee Camp

Wanna see a true and clear example of just how bought and sold our government is? Let’s take…
byLee Camp