Lee Camp covers the “language of war.” He delves into how the government and mainstream media outlets try to soften and normalize barbaric bombing by using manipulative words to describe it all. Lee breaks down a ridiculous CNN clip about Tomahawk missiles, which is essentially a massive, glorified advertisement for waging more war. He also shows how MSNBC and Fox News both gush over missile strikes and praise Trump for them. Next, Lee covers the snap election that Prime Minister Theresa May is calling for in the UK. The US is subjected to TWO FULL YEARS of soul-sucking media coverage of the presidential election. The question Lee asks is, “Why can’t WE have snap elections?!” Lee also gets into how churches and religious institutions of all kinds get to skip out on paying billions upon billions of dollars in taxes every year. This would possibly be somewhat understandable if they were actually using most of their money for charity, but studies show, unfortunately, they are not. In the second half of the show, correspondent Natalie McGill joins Lee at the desk to talk about how people in rural Tennessee are getting screwed over by the big telecoms. The people can potentially easily have access to way faster, municipal broadband internet, but they’re getting screwed by the power and corruption of Comcast and AT&T. Also, correspondent John F. O’Donnell files a report about how corporate media outlets, both in print and on TV, will present commentators/writers as being independent experts touting the value of war when, in reality, these people work directly for the weapons industry, personally profiting off of our bombing. All of this on the newest episode of Redacted Tonight! 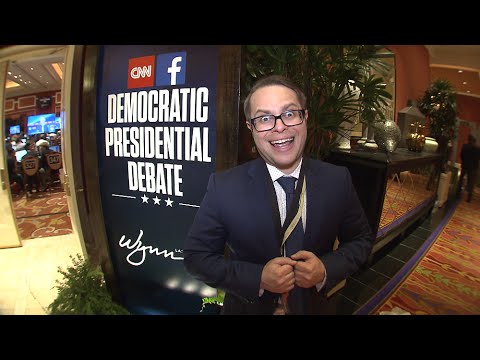 Watch as John asks hard hitting questions to reporters, wandering strangers, and maybe even a Presidential candidate? This…
byLee Camp
No comments 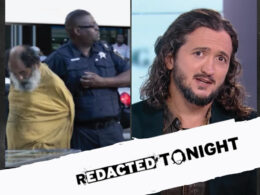 US Policing Budget Larger Than Most of World’s MILITARIES! (Redacted Tonight)

Gov’t Secrets No. 42 – How The DOD Changed Your Favorite Movies 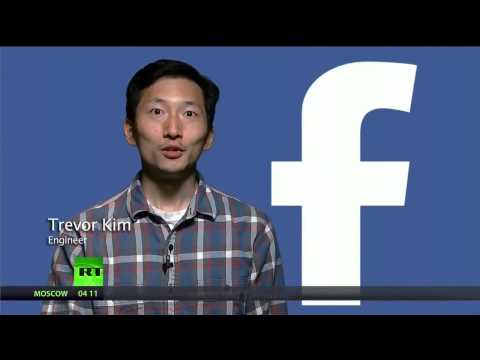 New Facebook Device Shares Your Every Move! [from #RedactedTonight]