Monsanto Finally Judged In Court For Its Death And Destruction 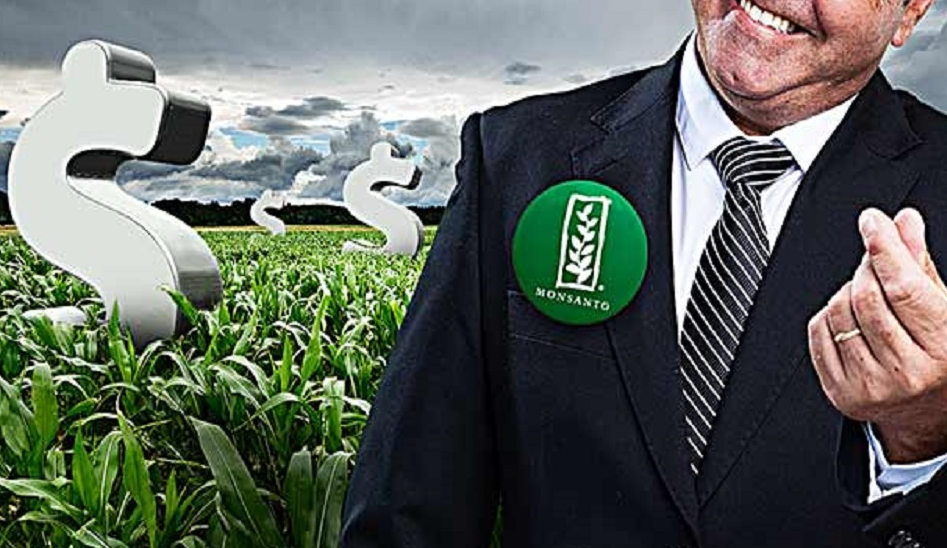 Hiding within the tumultuous crapstorm this week, there was actually some good news: A federal judge in California ruled Tuesday that hundreds of court cases against agrochemical super-villain Monsanto, filed by cancer patients exposed to glyphosate, can proceed to trial. This is huge. It’s very rare that corporations are ever brought to justice for harming average people. Now, there’s at least a chance this can happen.

It’s insane that even after the World Health Organization’s International Agency for Research on Cancer (IARC) classified glyphosate (Roundup herbicide) as a “probable carcinogen,” this product is still widely used. Scientists and activists, alike, continue to be shocked that U.S. and European regulators still allow farmers to spray this poison. In fact, it’s the world’s most common herbicide. Of course, Monsanto vehemently claims their products are safe. But the roughly 4,000 plaintiffs who have become sick, most often by developing non-Hodgkin lymphoma, strongly disagree. And although the ruling judge sort of hedged his bets, saying that it could be a “daunting challenge” to convince him to allow a jury to hear testimony that glyphosate was the cause of a particular individual cancer diagnosis, he agreed to allow hundreds of plaintiffs to have their day in court.

(There are no ads on this site. We keep going thanks to people like you becoming sustaining members for as low as $5 a month – the same cost as two coffees. You can also give one-time donations or sign up for the free email newsletter in the sidebar to the right.)

Monsanto has gone out of its way to fight and malign independent researchers who have shown glyphosate to be harmful. Internal Monsanto emails have revealed that executives routinely dismiss and reject expert warnings, while funding favorable analyses of their products. Maybe this lawsuit marks a turning of the tide where Monsanto is ultimately forced to take responsibility for their product. Robert F. Kennedy Jr. sums it all up nicely, saying, “I don’t think it’s a surprise after 20 years Monsanto has known about the cancer-causing properties of this chemical and has tried to stop the public from knowing it, and tried to manipulate the regulatory process. The science is on our side. It is mountainous.” Let’s just hope science and common sense is enough to achieve justice.

7/24/2018 by Lee Camp If all 7.5 billion humans on earth were simultaneously marching off a cliff to…
byLee Camp
One comment