The Fine Print of Trump’s New Infrastructure Plan Says WHAT?? 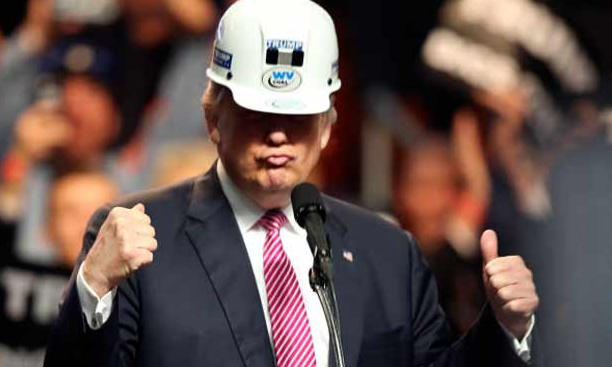 Surprise, surprise, Trump’s infrastructure plan is a giant scam, a huge giveaway to corporate interests and a disaster for the environment. He’s really hitting the trifecta with this one. Here’s the gist of it: Trump claims that a proposed $200 billion of federal funding will lead to $1.5 trillion in new infrastructure project spending over the next ten years. All of that additional money will apparently be coming from the state and local level, as well as the private sector. This puts an undue burden on the states and municipalities, while at the same time holding onto the pipe dream that private industry is going to step up and pay for energy infrastructure, roads and bridges just because the president says so.

Private industry only wants to partake in infrastructure renovating and building when they can turn the maximum profit. There are a number of infrastructure projects that desperately need to be tackled in this country that aren’t “profit expedient.” That doesn’t mean, as a nation, we shouldn’t be committed to fixing them. That’s why infrastructure funding needs to be a public sector priority. And Trump’s plan is not making it so. $200 billion may sound like a lot, but it’s spread over 10 years. That’s just $20 billion a year. It’s not nearly enough. Don’t forget our military spending just got an $80 billion increase on top of an already astronomical over $600 billion. Also, we’re living in the biggest surveillance state in history, and all of that spying costs a lot of money. 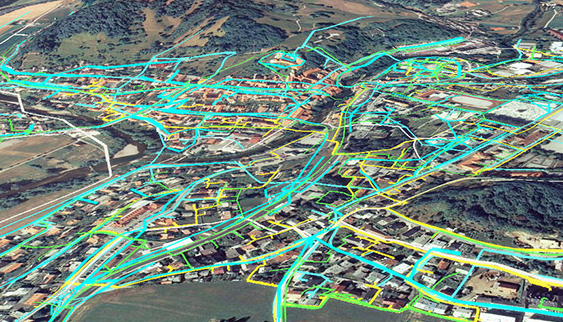 Furthermore, often times the private sector will rebuild roads ONLY if afterwards those roads become toll roads. And the tolls can be incredibly pricey. In fact, the toll on I-66 inside the DC Beltway hit a whopping $46.50 this week! Of course that’s only if you choose to use the fast lane with only one person in your car – but that toll cost also shows that the rich can afford to avoid the worst problems with our infrastructure. They don’t feel the need to fix a lot of the problems in this country because they can simply spend some money to personally avoid the problems.

(Like this reporting? Become a sustaining member for as low as $5 a month – the same you’d pay for a bag of movie popcorn. You can also give one-time donations in the sidebar to the right. )

Trump’s infrastructure plan also throws our country into the dirty and destructive past. It’s not investing in the future, pursuing much needed renewable energy. Green groups all over the country were among the first to oppose the new plan. They have cited a complete lack of regard for the environment. According to Friends of the Earth’s Ben Schreiber, “The plan is nothing more than a scam to roll back environmental and health protections.” A major complaint is that because the plan drastically decreases permit deadlines, this means there’s considerably less time, if enough at all, for proper environmental impact reviews and safety assessments to take place. This is going to end up being a giveaway to corporations that want to quickly complete projects, including pipelines transporting fossil fuels – a mode of energy the country urgently needs to divest and run away from. The bottom line is Trump likes to see himself as a great builder, but the reality is his infrastructure plan is a figurative high-rise made out of garbage. …And does anyone want to take bets on whether Trump has even read the plan?

(Our reporting is being suppressed by Facebook, Google, and YouTube. But we keep fighting thanks to heroes like you becoming sustaining members for as low as $5 a month – the same you might pay for a bag of movie popcorn. One bag of popcorn per month. You can also give one-time donations or sign up for the free email newsletter in the sidebar to the right. )

Friday, Oct 21, 2016 In the latest Wikileaks dump of Clinton staff emails, we learn that they are…
byLee Camp
9 comments