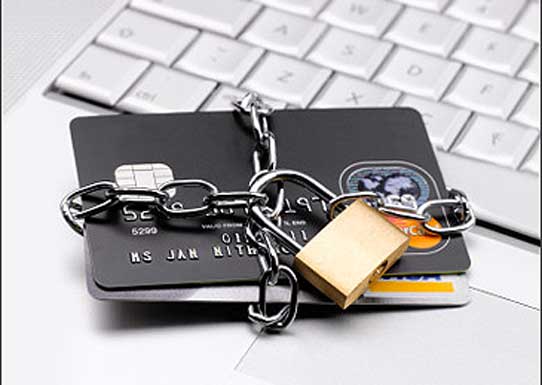 The cryptocurrency evangelists and the big banks have something in common – they’re both pushing us to drop the dollar bills. …But for very different reasons. The banks want to pretend that cryptcurrencies are nothing but tulips (because Bitcoin, etc. take power out of the banks’ and governments’ hands). But the big banks also want you to stop using real-world dollar bills for more nefarious reasons.Credit and even debit cards help banks lock average people into debt prisons using hidden charges and simple human psychology. People spend more when they don’t have to see the actual dollar bills. They are also more likely to ignore the interest they’re paying and how quickly it’s building into a mountain of debt. Then there’s also the privacy overreaches that the banks enjoy every time you use a credit card. People can be easily tracked and analyzed – and therefore more easily manipulated and advertised to. According to Ralph Nader, “Once you’re in the credit card system, lack of privacy and access to your credit are just the tip of the iceberg.” On top of that, Banks are now incentivizing businesses to avoid even ACCEPTING cash.

Facilitating hidden charges by the banks and credit companies also makes it easier to commit fraud. Last year Wells Fargo was heavily fined for opening up millions of fake accounts in their customers’ names and then charging them fees. The only way they were able to pull off such a large scam is because of the overt and easy access they have to their customers’ financial information. This type of thing can’t happen with hard cash.

It’s quite possible that blockchain cryptocurrency technology is the way forward and that phenomenon may further marginalize hard currency. However, it’s important to understand that as things stand now, the banks want us using credit and debit instead of cash. The more information and control they have, the bigger and more powerful they become. 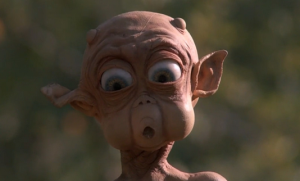 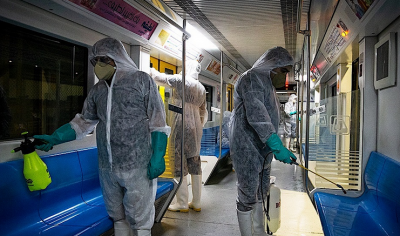 by Lee Camp Something every American takes for granted has made the Coronavirus outbreak much worse. That thing…
byLee Camp

Okay, every once in awhile I get to brag. Today there’s an article from Salon.com about satire and its…
byLee Camp