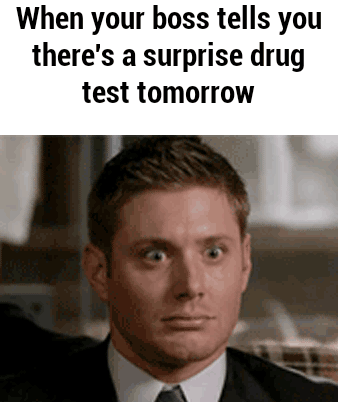 Some corporations nationwide are finally starting to figure out that drug testing potential employees does more to stifle the economy than grow it. …because nowadays we’re all failing the tests.

Most of those big biz epiphanies are in the nine states that have legalized recreational and medical marijuana use. The number of failed drug tests hit a record-high in 2017, according to data from Quest Diagnostics Inc.

Certain jobs, such as those that require operating machinery, will likely still require drug testing. (Good call.) But is it really necessary for the person working the Wendy’s drive-thru to be the portrait of sobriety outside of the job? There are plenty of sober people who will still forget your extra pickle slices when you pull up to the window. Economic experts say that all these drug tests do is create a smaller pool of people to choose from.

(Our reporting is being SUPPRESSED. But we keep fighting thanks to heroes like you becoming sustaining members for as low as $5 a month. )

While a scaling back of workplace drug testing among private businesses is encouraging, we showed on Redacted Tonight that it’s still a favored practice among state governments hinder people from receiving services our tax money payed for, such as welfare. And time and time again, research shows that implementing these tests as another hoop to jump through to receive benefits is costly and doesn’t work.

As of 2016, 13 states spent a collective $1.3 million to drug test potential recipients of Temporary Assistance for Needy Families benefits. Yet out of 250,000 applicants and recipients, just over 2,800 people were tested and only 369 tested positive. The costs of such tests range from $50 to $100 each.

Despite evidence these tests are pointless, it’s no match for the long held misconception that America’s impoverished are lazy and therefore more likely to abuse drugs. Today states like Wisconsin are taking that one step further by asking for federal permission to drug test Medicaid recipients who don’t have children. This means nearly 148,000 adults could be subject to drug testing in order to hold onto their health insurance.

Don’t forget that corporations are still not, and never will be, people. Their decisions to stop drug testing comes down to what’s most cost-effective to keep more money in their pockets. But state governments are in no position to waste money on fruitless drug testing just to keep up their holier-than-thou reputation. And any type of treatment for people who actually do have drug addiction issues is an afterthought.

As more states legalize marijuana, we can expect to see more companies relax their rules about workplace drug tests. But the economic incentive to drop these tests shouldn’t outweigh having the common sense to know that the vast majority of people who use recreational drugs are not addicts, violent criminals, or idiots. Whether states will realize that too–instead of weaponizing tests to punish the poor–remains to be seen. 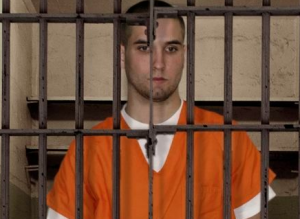 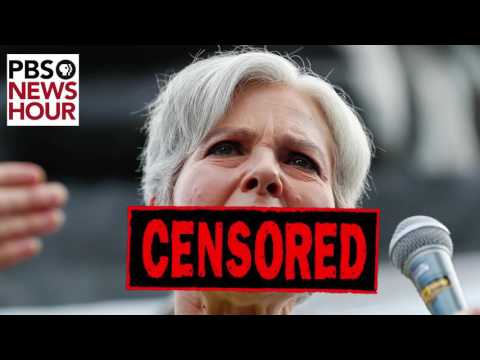 UPDATE: I got an exclusive comment on this situation from Jill Stein – “Thanks to the free and…
byLee Camp
38 comments 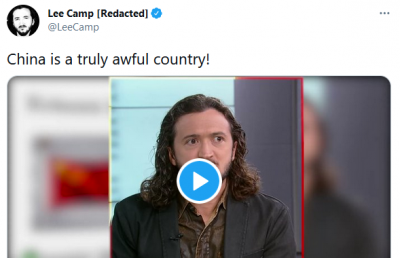