America’s Role In The Huge Blast in Lebanon (Web Exclusive)

(Web Exclusive) The Police Are Not What You Think 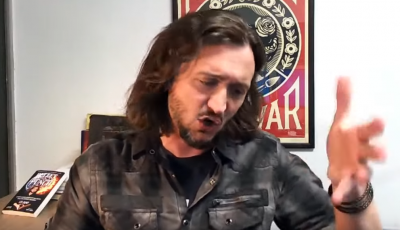