Abby Martin & The Neo-Liberal Plan To Bring Down VenezueIa [VIDEO]

If you think this was important, please share it. Also join the free email list by texting the word “REDACTED” to 444-999. Free and quick. 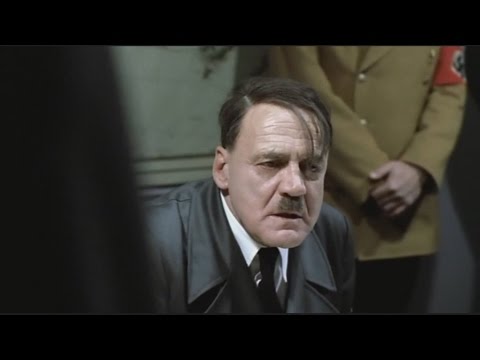 REPORT: Over 1,000 Whistleblowers Ignored By Pentagon!

(Please sign up for the free email list or become a member in the sidebar to the right.)
byLee Camp
No comments

Digital censorship grows and it sets a bad precedent for the future of independent media sources that question the official narratives of the ruling class. Liberal apologists for these steps to shut down dissent are celebrating the suppression of some conservative voices. But they'll be in for a shock when they realize that the intelligence community will save its harshest oppression for anyone who thinks that society can do better than the neoliberal capitalist order we live under.
byLee Camp
No comments