In this episode of Redacted Tonight VIP, Lee Camp interviews best-selling author, Daniel Pinchbeck, about his new book, ‘How Soon Is Now?’ Pinchbeck really delves into and identifies the present-day existential crisis that humankind if grappling with. He talks with Lee about how, although this is a scary and dangerous time in many ways, there is also a monumental opportunity to make a giant push forward in evolution. Instead of staying on a course that will lead to our utter distraction and extinction, we can, instead, reinvent society in an equitable, regenerative and sustainable way. We can move to a post-capitalist world via a revolution of consciousness. In the second half of the episode, Lee tears into Donald Trump for his continued reckless behavior. This time it’s concerning Trump’s selling of $460 billion of weapons to Saudi Arabia over the next 10 years. Lee points out that Trump is not only continuing to arm one of the most repressive regimes on the planet to the teeth, but that he’s also completely contradicting himself. Lee delves into the tragedy and vicious human-rights violations currently happening in Yemen, led by Saudi Arabia and largely funded by the U.S.

GET FREE TICKETS to be in our LIVE AUDIENCE in Washington DC! Email RedactedTickets@gmail.com

(Our reporting keeps going thanks to people like you. There are no corporate ads here. Become a member…
byLee Camp
No comments 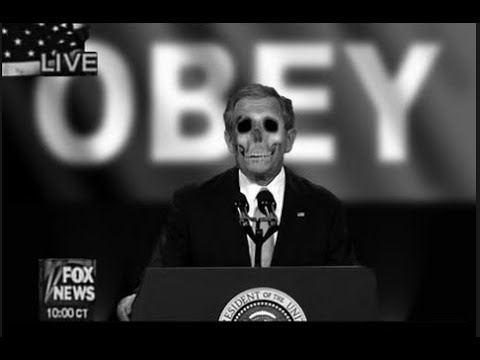 When a handful of corporations own most of the media, we are not making our own choices –…
byLee Camp
No comments