“What We Should Really Ask Ourselves About Bin Laden’s Death” – M.o.C #32

MOC #41 – Techno-Fascism Is On The Rise (with Jordan Chariton) 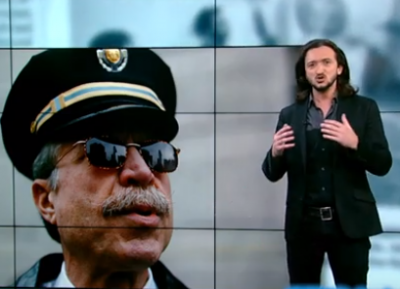 We are being suppressed every day. Please share this and sign up for the free email newsletter in…
byLee Camp 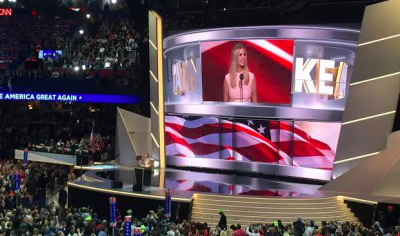 WEB EXCLUSIVE: The Truth About The Mueller Report