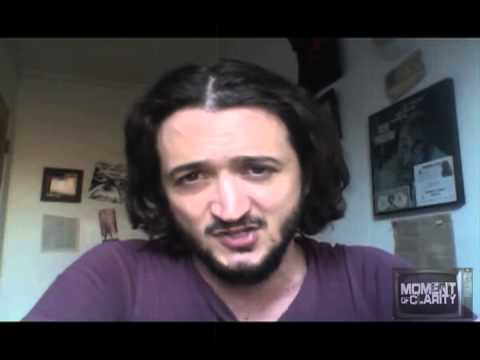 MOC #278- Dystopia Will Not Attack Us, It Will Slowly Consume Us 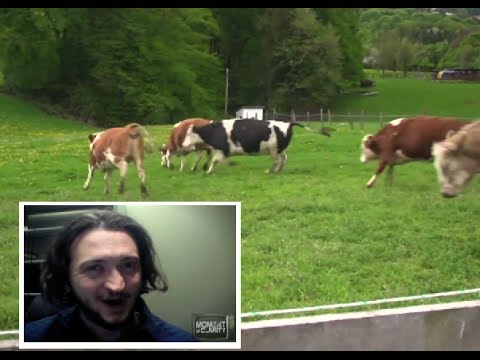 Check LeeCamp.com every day for a new breaking news story on Moment of Clarity. Also join the free…
byLee Camp