Lee Camp begins by dissecting America’s worst ailment: the health care debate. The debate is an illusion that diverts from the truth: single-payer is completely possible but somehow not part of this daily theater of back and forth between the GOP and the Democrats. The ACA, may seem like a step in the right direction but it’s actually serving insurance CEO’s more than the ill Americans. Letting people live shouldn’t be up for debate. What will it take to provide universal health care in the only industrialized country that doesn’t have it already? Then, Lee digs into government secrecy as the current White House delivers statements via audio via the House’s lawn shrubbery via an completely ignorant press secretary, Sean Spicer. It may seem absurd, but it’s not that hairbrained when you think about the trajectory that the executive branch has been taking in recent years under Obama to conceal government decision-making. Although Obama may have intended to be the most transparent President in history, his two terms were the most impossibly opaque to date. Next correspondent Natalie McGill covers the latest news on something that is going to affect everyone’s access information and worst, sexual pleasure: the internet may no longer be free. The anti net neutrality side has been beefing up their squad with automated bots trying to sway the FCC vote, and of course hefty donations from their corporate coffers. Finally, correspondent John F. O’Donnell covers the inauguration day (J20) demonstrator’s day in court. Mostly peaceful protesters are facing multiple felony charges, which hold draconian punishments, and up to 75 years in jail! Alongside this is a lawsuit that alleges gross police misconduct. This unconstitutional crackdown on free speech and protest is a chilling trend that is spreading all over the country. This and more on Redacted Tonight. 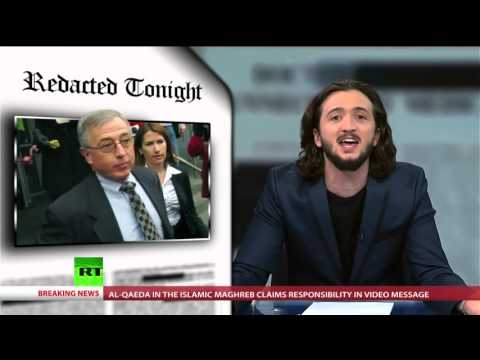 Redacted Tonight #82 – The Lies of The State of The Union, Bernie Sanders, & More

In this Episode of Redacted Tonight, Lee Camp explains how our freedom of choice may not be as…
byLee Camp
No comments 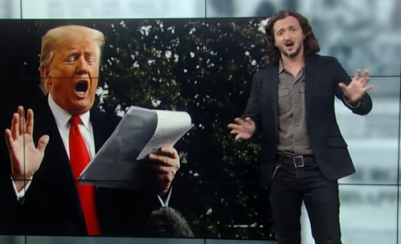 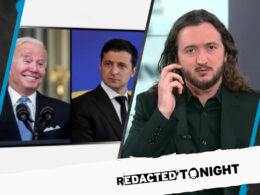 Ukraine President: The U.S. Is Lying  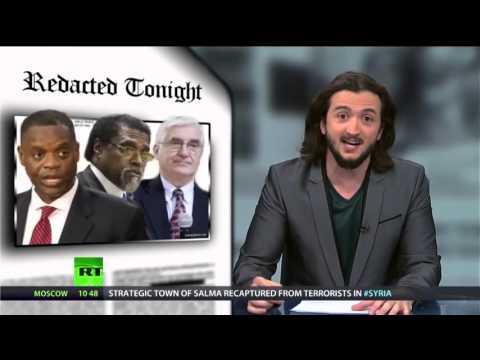 How The Pollution Of Flint Is About Crushing Democracy [Comedy/ News]

Flint Michigan is in the midst of the most severe water crisis this country has ever seen. And,…
byLee Camp
No comments