Also get the MOC podcast free on iTunes CLICK HERE. OR listen free at Stitcher.com CLICK HERE. You can also get a non-iTunes RSS feed HERE. 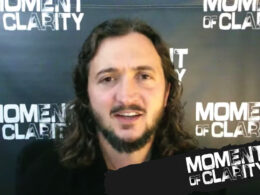 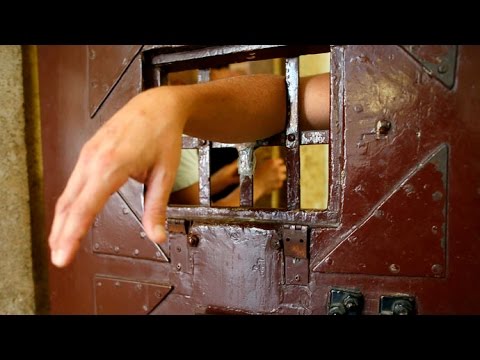 The US is based on competition. We talk about it like it’s the only way to be. However,…
byLee Camp