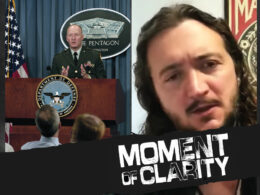 There's an illustrious list of names from both of the corporate parties in the US who have argued in court that nobody should believe what they're saying.
byLee Camp

The Endangered Species No One Is Talking About – a new MoC 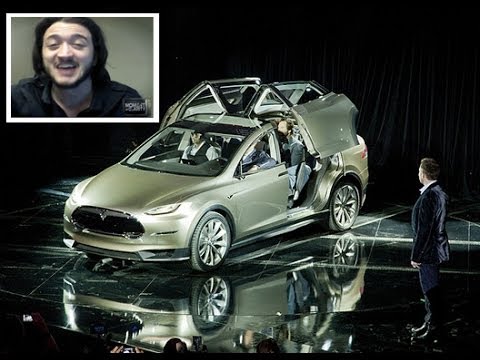 MOC #292 – You Can Now Drive Across The US For Free, Mainstream Media Ignores It