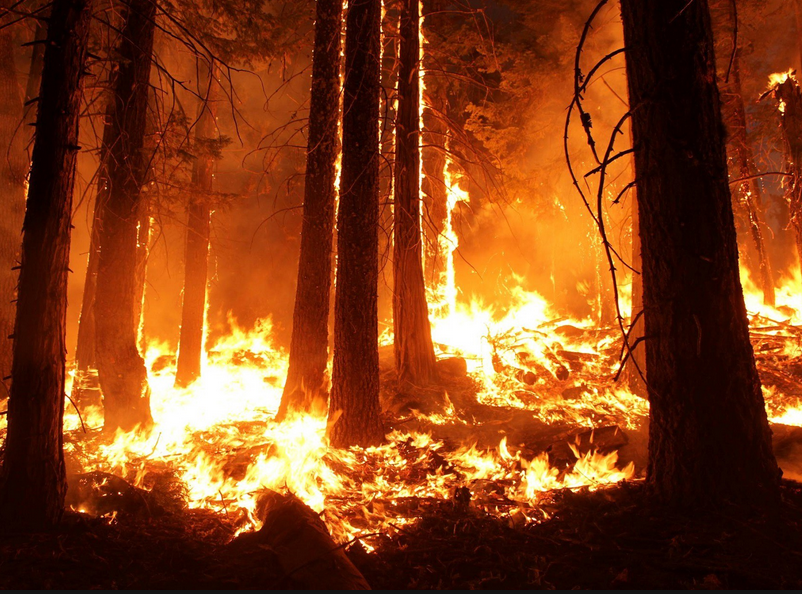 If all 7.5 billion humans on earth were simultaneously marching off a cliff to our deaths, the mainstream media would report on the marching without ever saying the words “cliff,” “off,” or “death.” They’d likely also avoid “falling,” “plunge,” and “splat.”

Massive aggressive wildfires have ravaged Greece, killing at least 74 people, destroying seaside resorts and sending people fleeing into the ocean. Cars and buildings were torched in the worst blaze the country has seen in at least a decade. This is likely the new normal on a planet that is steadily heating up, creating dry and flammable conditions. And it’s not just common sense that tells us the increase in wildfires is due to climate change. Scientific studies have shown the same.

However, out of numerous mainstream (corporate) media reports on the destructive fires in Greece, I haven’t seen any that mention climate change or global warming. CBS didn’t mention it. Reuters avoided the obvious conclusion. BBC kept clear of the words “climate change” and “global warming” despite linking to a separate article on the “global heatwave.” Of course the Washington Post wanted nothing to do with it. And the corporate propaganda outlet The New York Times couldn’t find the key words either. 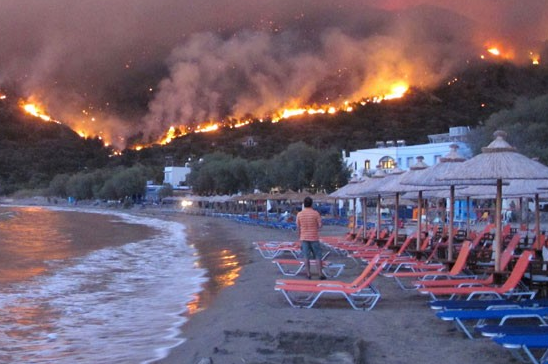 According to the Union of Concerned Scientists, “Wildfires in the western United States have been increasing in frequency and duration since the mid-1980s. Between 1986 and 2003, wildfires occurred nearly four times as often, burned more than six times the land area, and lasted almost five times as long when compared to the period between 1970 and 1986.”

There are many other ways the heating up of our planet is destroying our ability to survive, but extreme fires are perhaps the most obvious. If there’s ONE TIME the corporate media should mention that we are boiling ourselves and eliminating a future on this planet, it should be when grand historic cities like Athens, Greece are literally on fire.

As we all walk off this proverbial cliff, don’t expect CNN or Fox News or even The New York Times to tell you anything about it.

June 21, 2017 by Lee Camp The special election in Georgia yesterday was stolen.   The Democrats are…
byLee Camp 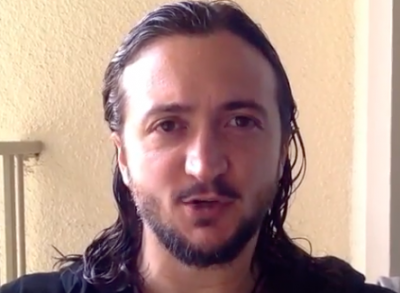 Monsanto Finally Judged In Court For Its Death And Destruction

7/13/2018 by John F. O’Donnell Hiding within the tumultuous crapstorm this week, there was actually some good news:…
byLee Camp