Katie Halper & Lee Camp: The Truth Will Not Be Televised 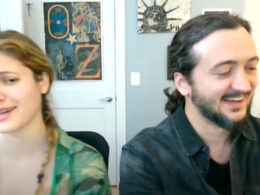 THEY’VE BEEN WORKING ON THIS ALL YEAR!! (Redacted Tonight Highlights & Updates) [FULL EPISODE] 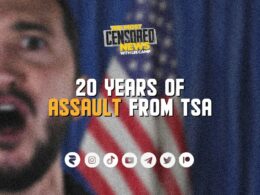 20 Years of Assault From TSA

Is It Time To Ban Churches? [VIDEO]