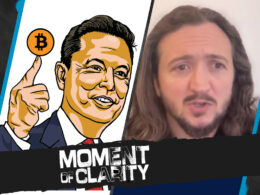 The Dark Truth About Elon Musk – Interview With Alan McLeod 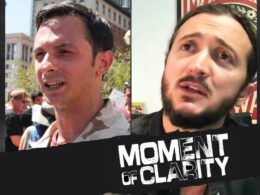 MOC #227 – What We Should Learn From The Boston Bombing Aftermath