While most of the mainstream media talks about nothing but Donald Trump grabbing pussy (which is deplorable), they…
byLee Camp

Podcast #329 – Activist hypocrisy, TV’s that listen to you, and the Jill Stein interview… 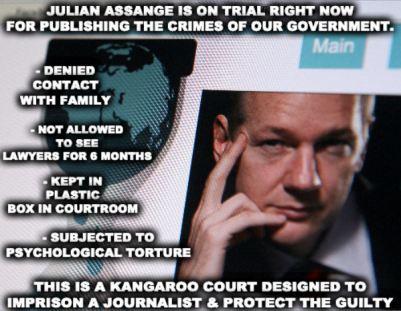