In this special episode of Redacted Tonight, Lee Camp reveals what REALLY went down at the DNC. He also delves into a brand new 100 page election fraud report released by “Election Justice USA” that the media has essentially blacked out. Correspondent John F. O’Donnell files a live report from Philly about where Bernie Sanders supporters are going to “Turn Their Bern” now that Hillary Clinton has gotten the nomination. Finally, correspondent Carlos Delgado explains how capitalism and natural disasters are benefiting each other, and what each presidential candidate thinks about this situation. This and more on Redacted Tonight. 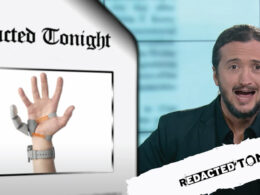 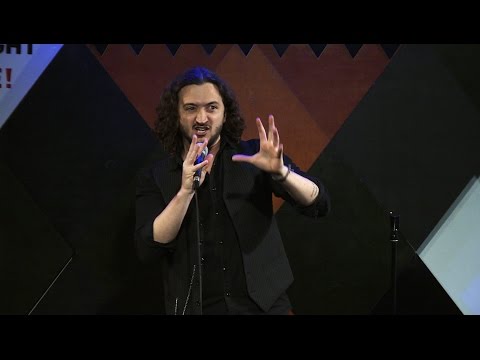 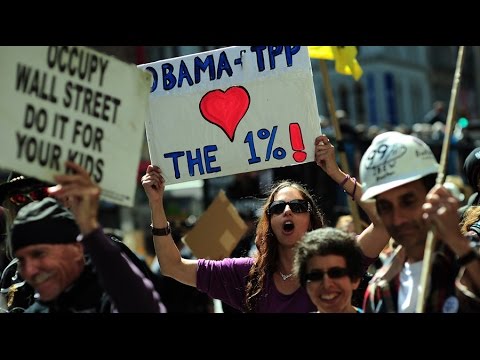 Something Occupy Is STILL Completely Right About

It’s been several years since Occupy but nothing has changed on Wall Street. Their compensation continues to shoot…
byLee Camp