Trump Disrespects The Troops & So Does Congress (Redacted Tonight)

Trump’s Hilarious Speech To The U.N. | Play By Play (VIDEO) 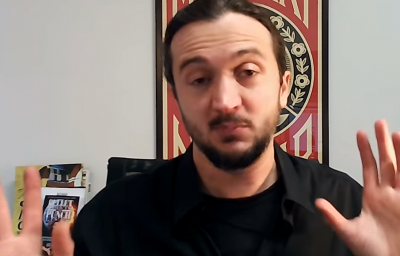