Watch Lee continue election coverage that you won’t see on the mainstream media. Many networks are declaring an end to the Democratic Primary Race, but they forget one important detail: the date that the Democratic Superdelegates vote. Hillary’s e-mail scandal is also far from over. Then Lee takes on the US drone program. Correspondent John F. O’Donnell digs into a potentially deadly corporate merger led by Monsanto. Then Naomi Karavani reports on American policies which have led us to into a Second Nuclear Age. This and more on Redacted Tonight.

The Answers To Climate Change Are Here – They Aren’t Telling You! 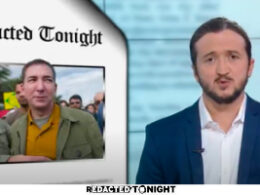 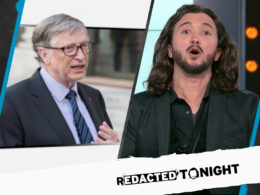