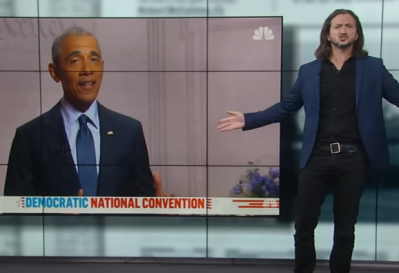 My Review of the DNC 2020 – A Reality Show For Oligarchs!