Redacted Tonight #340 – The Truth About Anti-Semitism

Is Wall Street Set Up To Reward Evil?

Make sure to join the email list for free!
byLee Camp

(Help us keep going and fight censorship! Sign up for the free email list in the sidebar to…
byLee Camp 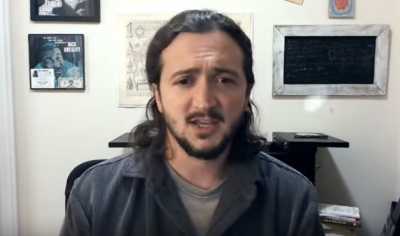