The British courts decided not to extradite Julian Assange because of how terrible to the US prison system is. However he won’t be released from jail on bail either. Lee Camp covers Assange’s dilemma in the first episode of Redacted Tonight this year. The judge’s decision not to extradite Assange still opened a precedent for the courts to censor journalists.

Watch the full episode on Portable.TV! 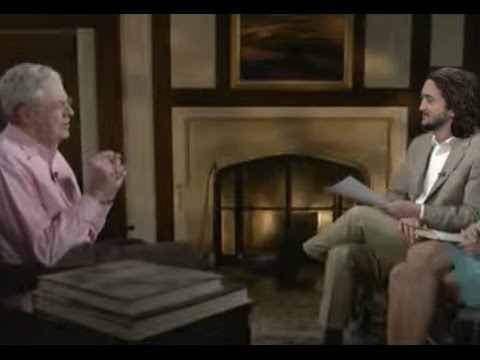 Lee Camp & Brian Becker: What Next For The Anti-War Movement? 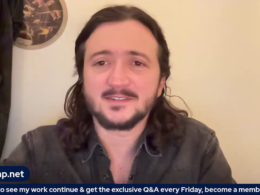 Here’s What Will Happen in Ukraine in 2023