Lee Camp breaks down one of the most harmful lies that is being told and retold, that of “scarcity.” In an era of abundance and technological advances, advertising and corporations help reinforce this lie which leaves millions of Americans without basic needs. What will people come up with next to justify not helping the poor, sick, and starving? Then Lee reports on the disappearance of Confederate statues in the South and why people are mourning this loss. Then, we learn Julian Assange is finally cleared of the sexual assault allegations against him, but will he be treated fairly by the US government? As much as everyone is obsessed with the glowing orb, the more important story is about the weapons deal made at the Trump-Saudi meeting. In the second half of the show, correspondent Naomi Karavani joins Lee at the desk to report on a pro-Trump conservative media company, the Sinclair Broadcasting group, which is set to become the largest owner of local news stations in the country. Finally, correspondent Natalie McGill reports on Congress’ recent decision to add hurdles in the form of drug tests to unemployment benefits. This and more on Redacted Tonight. 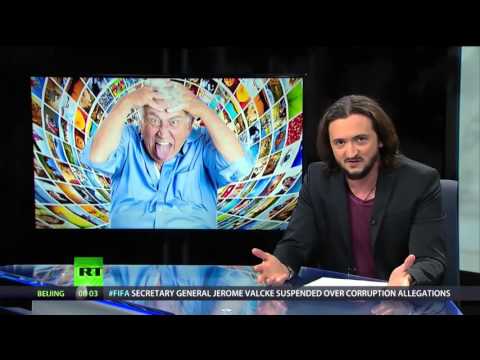 The Greatest Threat To Free Thought! 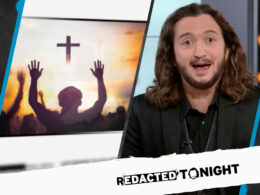