(Our reporting is being SUPPRESSED, but we keep fighting thanks to heroes like you becoming sustaining members for as low as $5 a month – the same cost as two coffees. You can also give one-time donations or sign up for the free email newsletter in the sidebar to the right.) 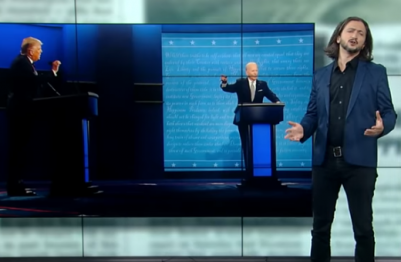 Lee Camp exposes the secret reason the US government is at war with the Chinese technology company Huawei. Huawei is a worker-owned corporation and the US Empire cannot allow a good example to spread its influence unchallenged. So Camp looks at some of the efforts the US's ruling class has undertaken to tarnish their name.
byLee Camp
2 comments

Lee Camp begins by dissecting America’s worst ailment: the health care debate. The debate is an illusion that…
byLee Camp
No comments