The ostensible peace deal for Israel-Palestine announced by the Trump administration this week is a complete joke and Lee is here to tell you why. It stands no chance of being accepted and if it were enacted it would completely undermine any concept of a ‘Two-State Solution’ to the longstanding Middle Eastern diplomatic crisis. In “Taking The News From Behind” Lee covers the DNC conference announcements that are completely stacked against the populist Bernie Sanders, signs of the incoming economic recession, Jamie Dimon’s take on how socialism erodes society over a backdrop of multiple banking scandals. Natalie McGill reports on Microsoft’s move to bully the IRS and dodge taxes. The altercation began when the IRS attempted to crack down on the technology giant who responded by using lobbyists and accountants to avoid more of its already small tax burden. Anders Lee reviews the impeachment that stands to go nowhere. He also offers Congress several stronger arguments to remove the current President. 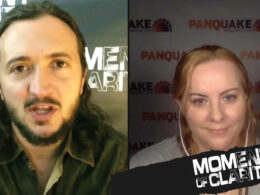 MOC #97 – A Social Media Platform That Could Change Everything! 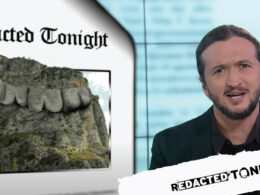