The Smallest Thing May Kill The Human Species [VIDEO] 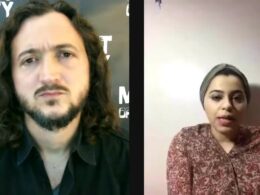