MOC #11 – What Happened To The Russian Threat?

Also get the MOC podcast free on iTunes CLICK HERE. OR listen free at Stitcher.com CLICK HERE. You…
byLee Camp
No comments 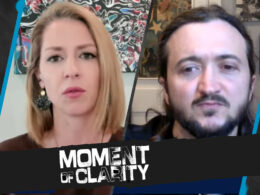 What They Won’t Tell You About The Fires In California