Lee Camp reveals the total incompetence of the 2016 Presidential Debates. The energy policies alone are absurd and unsettling. Lee unearths what’s really going on behind the blatant lies and misdirection about coal, natural gas, and our environment. Then Camp continues his coverage of the North Dakota Access Pipeline Protests at Standing Rock. Among other activists, actress Shailene Woodley was arrested by heavily armored police. Guest Correspondent Natalie McGill covers the newest target of the DEA and BigPharma – Kratom, a natural alternative to opioid painkillers that is helping thousands with chronic pain, but not turning a profit for the powers to be, so it’s gotta go. Finally, correspondent John F. O’Donnell gives a rundown of some of the most controversial revelations from the Wikileaks Podesta Email leaks. This and more on Redacted Tonight. 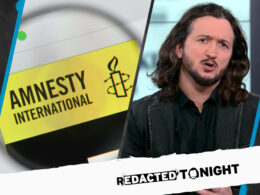 The government is withdrawing the ban on creating highly lethal viruses. But don’t worry, they’re going to…
byLee Camp
No comments 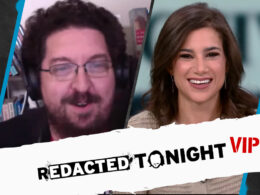 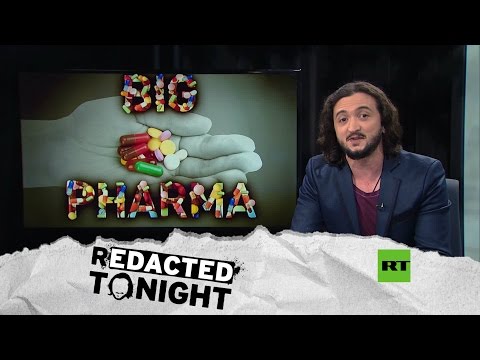 Big Pharma can be taken down and it wouldn’t cost that much. John Boehner resigns as Speaker of…
byLee Camp
No comments