In this episode of Redacted Tonight, Lee Camp presents, “The Dark Money Special Report.” He explains in infuriating hilarity the insane new leak showing just how corrupt Wisconsin Governor Scott Walker is. This leak reveals how deeply tied into a dark money web he really is. This corruption has far-reaching implications for what’s happening in our country, as our democracy continues to be hijacked by corporate, pay to play, quid pro quo, special interests. Lee also explains how money in politics is destroying us. And he provides a new and exciting solution for how we can turn things around. It’s called the “Clean Money Candidate Certificate.” Keep an eye out for more on that! In the second half of the show, correspondent John F. O’Donnell joins Lee at the desk to lend exposure to the plight of UK Hacktivist and political organizer, Lauri Love. The US is actually trying to extradite him to the States, where he would face up to 99 years in prison for “political protest hacks” that hurt nobody. Then correspondent Naomi Karavani presents her “raging controversy” report about how Big Pharma is really behind keeping marijuana illegal. 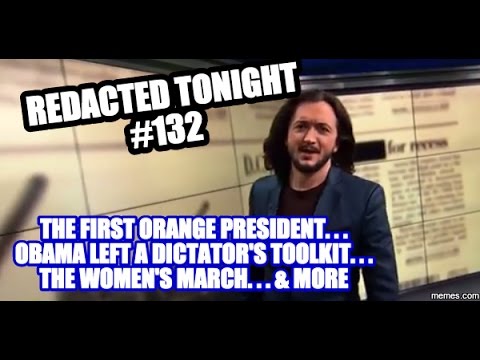 Lee Camp covers the inauguration and Trump’s Cabinet. Then he goes into what Obama’s real legacy will be…
byLee Camp
No comments 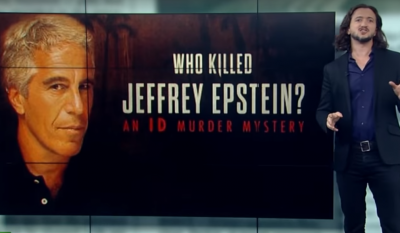 Redacted Tonight #298 – The TRUTH About Epstein, & How Corporations Take Lives

Vice President Kamala Harris just did something that used to be forbidden. She admitted that the US's wars are fought over oil.
byLee Camp
No comments