(Our reporting is being slowly being CRUSHED by the corporate forces of Facebook, Google, and YouTube. But we keep fighting thanks to heroes like you becoming sustaining members for as low as $5 a month – the same cost as one bag of movie popcorn per month. You can also give one-time donations or sign up for the free email newsletter in the sidebar to the right. ) 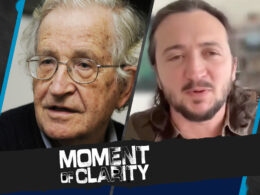 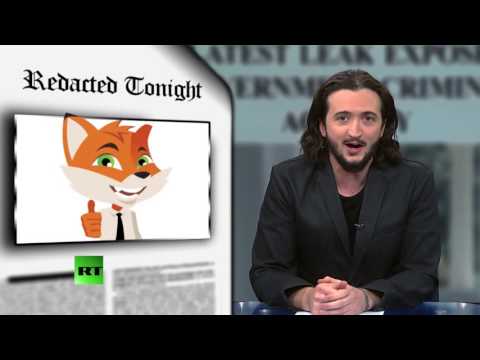 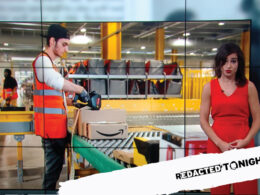 Redacted Tonight #352 – Is Facebook’s Smart City The Return Of The Company Town?

Even before #HurricaneMaria, #PuertoRico was home to a severe economic + humanitarian crisis. While it’s crucial to help…
byLee Camp
No comments