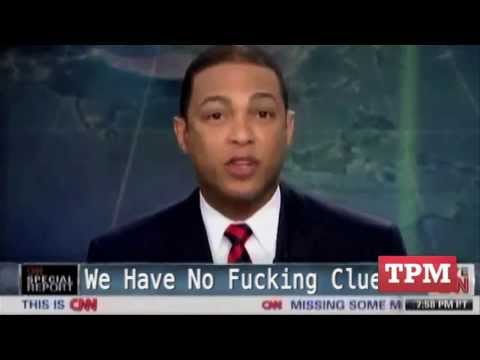 CNN was hacked… by me. This is actual video from CNN but I altered the lower third to…
byLee Camp