Our reporting is being suppressed by Facebook, Google, and YouTube. But we keep fighting thanks to heroes like you becoming sustaining members for as low as $5 a month – the same cost as a bag of movie popcorn. One bag of popcorn per month. You can also give one-time donations or sign up for the free email newsletter in the sidebar to the right.

Lee Camp opens with being witness to the events Charlottesville, Virginia, and his personal connection to the Commonwealth–including…
byLee Camp 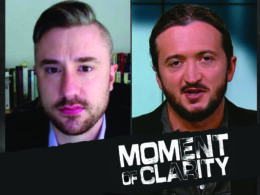 Redacted VIP #246 – The Secret Numbers Behind The Military Industrial Complex 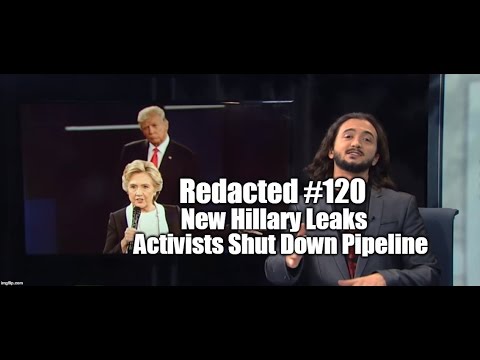 Lee Camp reveals the total incompetence of the 2016 Presidential Debates. The energy policies alone are absurd and…
byLee Camp