Police should be members of our community, yet they’ve become armed militias with military weapons. Trump is loosening restrictions so police departments can acquire more firepower. This administration twists data on violent crime and justifies the the further militarization of the police, yet it’s important to recognize that the Obama administration’s so-called ban on military grade weapons was more publicity stunt than policy change. In order to justify the police becoming an extension of the military, Americans must be VERY AFRAID. Thankfully, the FBI creates terrorists, then takes credit for stopping them. Since 9/11 the FBI has been using a network of informants to recruit the most vulnerable in our society and influenced them to attempt attacks. This both keeps our pervasive fear of terrorism alive and justifies the need for the FBI. Despite reports that this was happening years ago, the FBI continues manufacturing even more blatantly as the new evidence shows. Correspondent Naomi Karavani joins Lee at the desk to discuss. Don’t sleep on the fight for free and fair Internet–especially if you own a small business. No business can succeed without a web presence. And FCC Chair Ajit Pai’s attempt to eliminate rules that maintain net neutrality would be absolutely devastating to entrepreneurs who need the page loading speeds and web traffic that corporations with gobs of cash could easily pay ISPs for. But correspondent Natalie McGill shows how small business owners aren’t laying down without a fight.

Why We Need An Anti-Nuclear Weapons Movement [VIDEO] 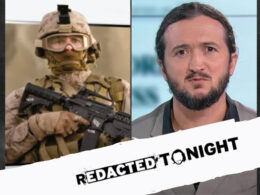 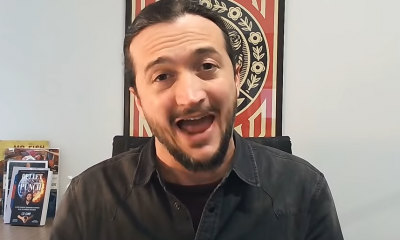 This Is The Largest Theft Ever In US History (Web Exclusive) 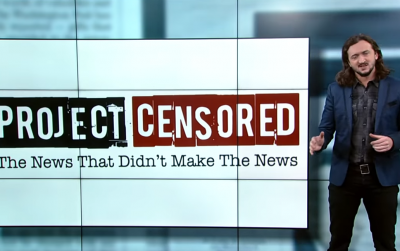