Lee Camp exposes Education Secretary Betsy DeVos’ attempt to dismantle the Elementary and Secondary Education Act that funds public schools as evidence the powers that be want to keep Americans dumb and easy to manipulate. Lee also reveals some huge news about drug kingpin Pablo Escobar’s ties to the federal government that only reinforce the insidious campaign that is the War on Drugs. In the second half of the show, correspondent Naomi Karavani joins Lee fresh off her trip from Cuba to discuss the likelihood of a trade embargo coming back under a Trump administration. Finally, correspondent John F. O’Donnell exposes why the election of Tom Perez as the new DNC chair is a classic case of establishment Dems undermining Progressives. All this and more on the latest episode of Redacted Tonight! 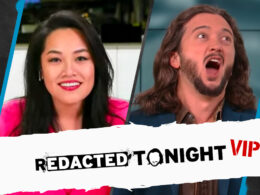 (Our reporting is being suppressed by F-book, Gooogle, and You Tube. But we keep fighting thanks to heroes…
byLee Camp 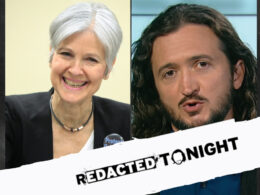