We are being suppressed. To find out about all my videos and other content, join the Lee Camp Ledger for free. 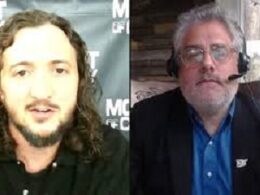 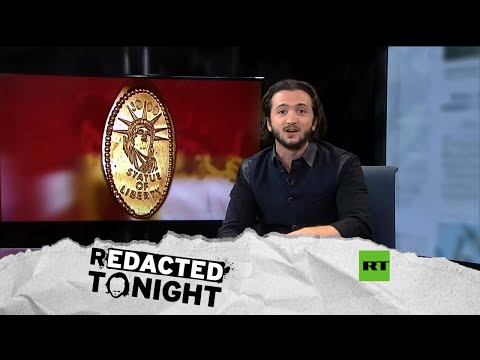