I’m reposting this interview seeing as it’s Black History Month. Many people don’t know that there was only ONE SINGLE trial ever held on the murder of Martin Luther King Jr. And a jury found that he was assassinated by government agencies, NOT by James Earl Ray. If you’re learning that for the first time, then you’re truly shocked right now. And you should be. I was too. Literally the ONLY trial ever held. Anyway, that lawsuit was brought by the King family and their lawyer was William Pepper, who has spent decades of his life investigating what REALLY happened to MLK Jr. that horrible day in Memphis. I talked to Pepper for half an hour recently on my show “Redacted Tonight,” and I promise you that your jaw will be on the floor for some of this interview. Please give it a few minutes of your time. 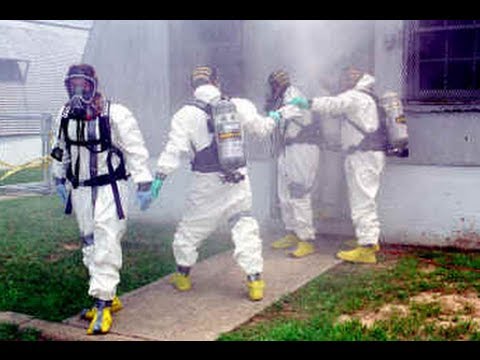 This is a clip from “Redacted Tonight” – which airs weekly. A new episode will be here on…
byLee Camp
No comments

Lee Camp looks at a Senate investigation proving that the Obama administration funded Al Qaeda. But this isn't the first time the US quietly funded the terrorists it fights
byLee Camp
One comment 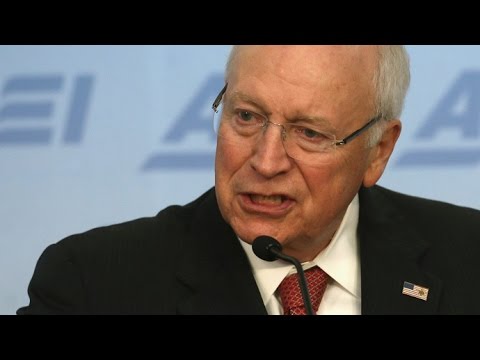 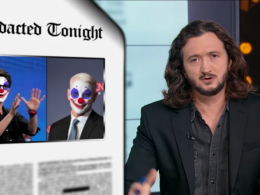