In celebration of reaching 200,000 amazing fans on Facebook through word-of-mouth alone, I’m making one of my comedy albums, Pepper Spray The Tears Away, free for download. Thank you for supporting independent comedy that has something meaningful to say. 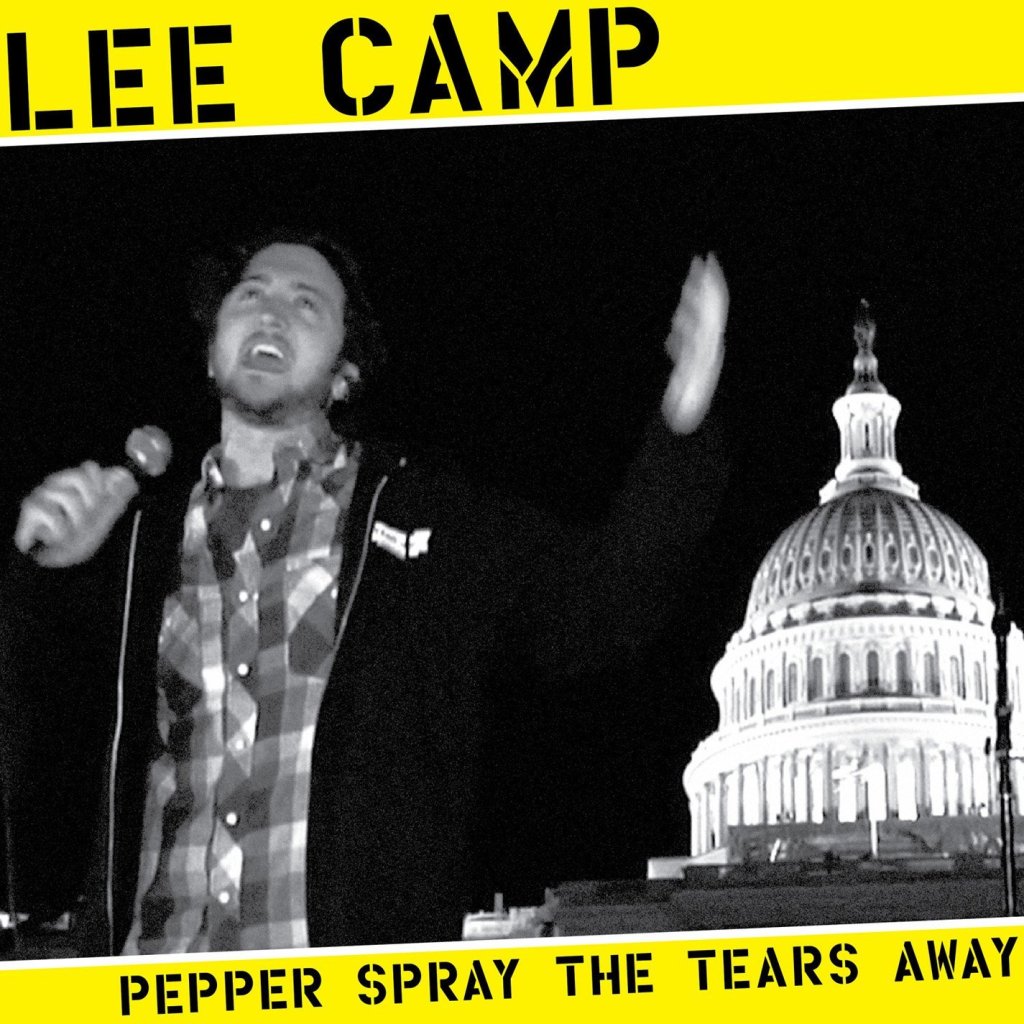 If you have any issues with getting your download link, please drop me an email