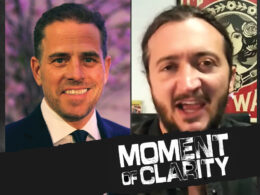 < To get the MOC podcast on iTunes CLICK HERE. To listen at Stitcher.com CLICK HERE. >
byLee Camp 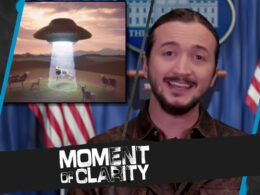 Connecting The Dots: The Rulers Are Losing Narrative Control

I don’t ask for your money to support my work. I just ask that you share this with…
byLee Camp