Bezos Makes Your Yearly Income In Less Than 60 Secs! 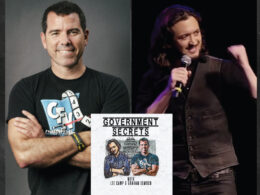 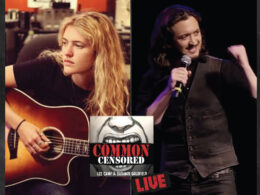 Max Keiser is Lee Camp's guest this week for a conversation about Bitcoin. Keiser argues that Bitcoin has the potential to change the world in a progressive direction by replacing government-controlled fiat currencies and democratizing the economy.
byLee Camp
2 comments